Ocean cruises depart from Port Everglades Florida for destinations in the Caribbean, Bahamas and Mexico.

In the spring and fall, cruise ships are repositioned between Europe and Florida.

Because of the high supply of available cabins and a relatively low demand, these repositioning cruises are often quite inexpensive. 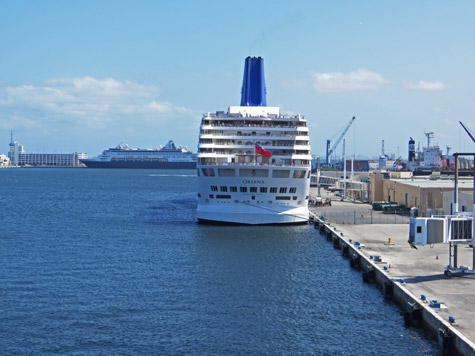